Music and fragrance share many similarities. Both are composed of notes. Both are written as compositions with a beginning, middle and end. And both are often remixed and reworked for new generations. Scent Lodge took this to heart and decided to find the best pop songs that reflect some of our favourite fragrances. Here are our musical pairings:

A number 1 song on iTunes singles list, this song is three minutes and 22 seconds of musical bliss. The bouncy vibe perfectly balances Elton John’s deep voice and Dua Lipa’s smooth intonations. Elton said he had Dua Lipa sing the part of ‘Rocket Man’ in ‘Cold Heart’ because he sang ‘Rocket Man’ so many times throughout his career. During an interview with the NME, he said Nicki Minaj and other rappers introduced him to a new style of song-writing. “They take snippets of things and make them into songs. I’m a traditional songwriter but I’m fascinated with the way people write songs now.” The song reached no. 11 on the Billboard Hot 100.

This sparkling and airy floral scent for her opens with fresh lemon, bergamot, neroli and pear sorbet. The crisp fruity notes blend seamlessly with luminous white floral ingredients of orange blossom, mimosa, freesia and water lily. Smooth soft woods, amber and musk add a gentle softness. There is an uplifting and joyful character to this scent just like this single. Dua Lipa gets extra points for modelling Versace fashion in last year’s campaign.

Taken from her fourth studio album “30”, ‘Oh My God’ is the second single from her latest global smash. It features an R&B sound with lyrics that convey her desire to have fun after a painful divorce. The song explores the idea of putting yourself out there. The dance-pop beat instantly appealed to fans who collectively have streamed it 34.1 million times.

Oscar de la Renta Aliba is a sophisticated floral-oriental eau de parfum created by perfumer Catherine Selip who masterfully combines notes of ginger blossom, mandarin, juicy accord, vanilla orchid, heliotrope, aquatic accord, skin musk, praline and amberwood. The smooth musk adds a sensuality to the composition that is alluring and sexy. It has the confidence and sex appeal of the song.

Dutch DJ Tiesto pairs up with American singer Ava Max for this dance-floor banger boasting swelling baselines and a catchy hook. The song rocketed to number 4 on the Billboard Dance chart and racked up 3.5 million streams. The song was written to make listeners “get lost in the beat” and “off their feet”. The accompanying video, directed by Christian Breslauer, debuted on MTV Live and throughout Times Square.

The ad campaign and social media videos for Jimmy Choo’s smash fragrance “I Want Choo” may have been a little more sedate than “The Motto”, the mood and energy remains similar. This is a fragrance for a party – whether in the privacy of your apartment or in the hottest New York night club. I Want Choo is a sparkling floral-amber fragrance for her the blends notes of velvet peach, mandarine juice, red spider lily, jasmin sambac, vanilla and benzoin (that smells like caramel) It’s a fashionable, spirited scent that will appeal to fashionistas of all ages and styles.

This soothing, quiet fragrance has a similar mood to Billie Eilish’s singing. It’s smooth, calming with unexpected twists and turns thanks to a clever blend of ingredients. This clean citrus-aromatic fragrance for her or him was created by Master Perfumer Jean-Claude Ellena to relax and soothe guests at Bvlgari’s luxury resorts and spas. He skillfully blends notes of green tea, refreshing bergamot, beeswax, Bulgarian rose and sandalwood. The result is a calming, gentle scent.

The 1993 cover of Jimmy Hendrix’s iconic song became an instant hit with fashion designers during New York Fashion week that year and has recently been rediscovered by a new generation. More than a couple designers including Fashion Star mentor John Varvatos used the song in their fashion shows. The song appeared on Stone Free: A Tribute to Jimi Hendrix which included versions by Eric Clapton, P.M. Dawn, Pretenders and Spin Doctors.

Swedish artist and perfumer is inspired by the music and art scene of the year 1969, hence the name of his nice brand. His signature fragrance is as complicated and balanced as Jimi Hendrix’s standout song. It keeps the spirit and character of the song and updates it for a modern generation of fragrance and music fans.

This deep, captivating and quirky fragrance for him or her celebrates the hippie movement and counterculture. Just like John and Yoko’s bed-ins in Amsterdam and Montreal, as well as the Woodstock Music and Art Fair, Purple Haze sets the ambience for 19-69. He combines notes of: cannibas accord, violet leaf, patchouli, Italian bergamot, Corsican Cypress, Ravensara, ciste, palmarosa, thyme, gurjum, vanilla, black pepper, white musk and dry woods.

19-69 is available at holtrenfrew.com, select Hudson’s Bay stores, thebay.com, shoppersdrugmart.ca and soon to be at sephora.ca and select Sephora stores. 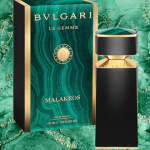 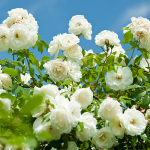 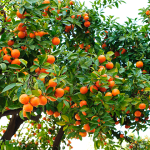 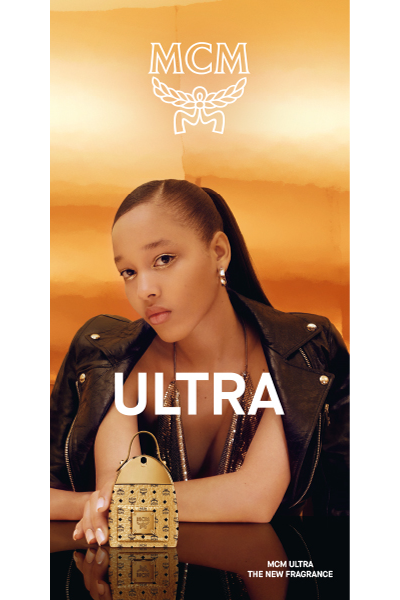 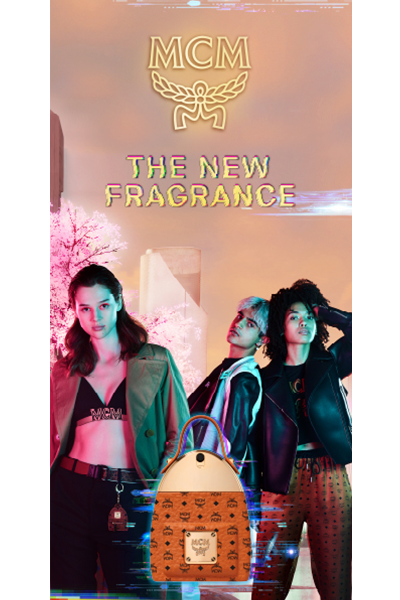