You Guide To Scent Concentrations

Your Guide to Scent Concentrations

Shopping for fragrances can be confusing when it comes to concentrations. Terms such as “eau de toilette”, “eau de cologne” and “parfum” are often listed online and on packaging. But what do they really mean? And how do you pick a concentration when shopping? Does it make a difference?

To start, these terms all refer to the concentration of essential oils in a men’s or women’s fragrance. The term “eau de cologne” was coined in 1709 by Giovanni Maria Farina, an Italian perfumer from Santa Maria Maggiore Valle Vigezzo, who created a light, fresh spirit-citrus perfume. “I have found a fragrance that reminds me of an Italian spring morning, of mountain daffodils and orange blossoms after the rain,” he wrote to his brother Jean Baptiste. He named his fragrance Eau de Cologne, in honour of his new hometown, Cologne.

Farina’s fragrance was so popular it was delivered to ‘nearly all the royal houses in Europe’ and was a sensation as he was able to blend a multiple of ingredients and create a homogenous scent. A single vial of the perfume cost half the annual salary of a civil servant at the time. It was the brisk, fresh citrus oils that made it so universally popular. The original eaux de cologne were a mixture of citrus oils from such fruits as lemons, oranges, tangerines, limes and grapefruits. This was the birth of modern perfumery.

When it comes to fragrance concentrations, you have four common choices: eau de cologne, eau de toilette, eau de parfum and parfum. Each has its benefits.

A spritz will last 1.5 hours

Who is it best for: someone you likes very light, fresh scents

Eau de colognes are still manufactured today and are often described as splashes. They are the lightest of all fragrances and are meant to be splashed and used liberally – most often in hot summer months. Since citrus notes evaporate quickly, you need to reapply often throughout the day.

A spritz will last 3 hours

Who is it best for: this version works for anyone who doesn’t mind reapplying half way through the day. It isn’t too strong and works well in work environments.

Eau de Toilette dates back to the 14th century and was made popular by Hungarian Queen Elisabeth who mixed fragrant oils with alcohol to create a perfume that evaporated slowly on the skin giving the scent longevity. She named it “Water of the Queen of Hungary” and promoted it everywhere she went. The scent itself was based on a single herbal note, rosemary.

The name itself comes from the French word “toilette” referring to the shaving and grooming ritual. The first versions were blended around a principal ingredient: geranium water, lavender water, lilac water or violet water and were applied directly to the skin after shaving or bathing.

Until about a decade ago, eau de toilette was the most commonly sold fragrance concentration in the world. It was used for both men and women. You will still find it used in summer editions and in many men’s fragrances.

A spritz will last 5 hours

Who is it best for: scent enthusiasts who want a fragrance with lasting power

Eau de parfum is a relatively new phenomenon in modern perfumery. In the past, the cost of producing this stronger and more concentrated form of fragrance was too expensive for brands to produce commercially. The cost of the perfumed flower essences and oils was too high for them to make a profit. But advances in chemistry and distillation methods brought the price down about 15 years ago. Perfume manufacturers were able to produce a longer lasting fragrance at a cheaper price. Today, eau de parfum is the most popular form of fragrance followed by eau de toilette and parfum.

A spritz will last 8 hours

Who is it best for: fragrance fans who want a strong, long-lasting fragrance that you can still smell late in the evening after having sprayed in the morning. This is a great version for a signature scent that you truly love and want to smell throughout the day and night.

Parfum is the most concentrated form of fragrance you can buy. It can contain upwards of 40% essential oils giving it extraordinary longevity. Parfum is the biggest scent trend in the past year – particularly in men’s scents. These are strong, long-lasting formulas and ideal for anyone who finds scent doesn’t last on them. 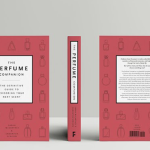 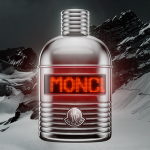 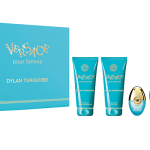 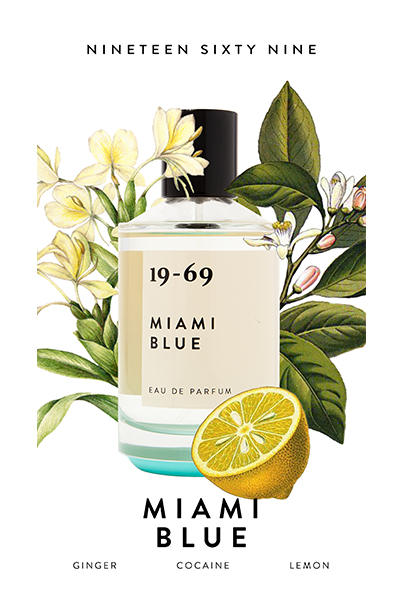